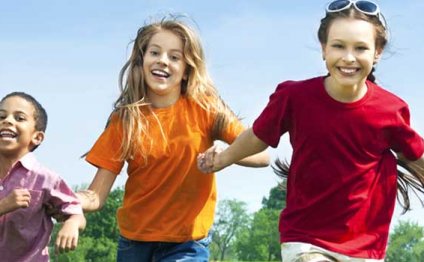 England, 1944. The Second World War is on a knife-edge plus the cosy community of Walmington-on-Sea, blustering lender manager George Mainwaring proudly leads the area Home Guard. Colonel Theakes shows that he intends to sort the armed forces grain from chaff and "Walmington feels chaffy." After, Mainwaring learns that a German spy has actually infiltrated the city and it is transferring secrets returning to Berlin.

How will you enhance in the perfection of Jimmy Perry and David Croft's sitcom father's Army, which started energetic solution in 1968 and remains a jewel within the top of this BBC comedy archives? That you do not.

If you're director Oliver Parker and screenwriter Hamish McColl, you pepper a flimsy land that would hardly stretch to one TV episode not to mention 100 moments with the show's catchphrases and pray our abiding affection for characters will make up for long passages without a discernible punchline.

Initial cast users Ian Lavender and Frank Williams tend to be conscripted to cameo roles to heighten the whiff of nostalgia. Limp innuendo-laden banter about sausages barely merits a smirk, pratfalls tend to be foreseeable and a very good ensemble cast of gifted comic actors carry on patrol without an arsenal of decent one-liners.

From uninspired starting to muddled end, it's a cultural smash'n'grab that undergoes the movements and certainly will eventually be recalled as a badly missed chance.

The fate of the house Guard hangs within the stability when Colonel Theakes (Mark Gatiss) shows that he intends to sort the military grain from the chaff and "Walmington feels chaffy." Immediately after, Mainwaring learns that a German spy features infiltrated town and it is transmitting secrets back again to Berlin.

This search for a traitor coincides using arrival of attractive mag copywriter Rose Winters (Catherine Zeta-Jones), who intends to pen a flattering article about the heroics of the Home Guard. George is smitten and discovers Rose many charming and agreeable.

Dad's Army starts with a limp set piece involving a stand-off amongst the Home Guard and runaway livestock. "We're said to be locking horns using Hun not Bertie the bull!" despairs one of the guys, echoing our installing frustration.

Jones lightens the darkening feeling with some moments of actual humour, including choking on a piece of cake, while Nighy utilizes their typical snorts and tics for merriment. Montagu, Lancashire and co bring a diluted level of girl capacity to procedures that could be dismissed as tokenism without their characters' pivotal participation in the hare-brained and lacklustre denouement.

ODEON offer great worth for everybody at our cinemas nationwide. We understand that all of our visitors needs something different…