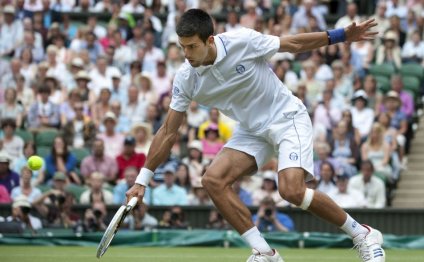 London General operates a shuttle bus solution direct to your Championships from Wimbledon Station. The solution operates right through the day until belated night. It is not a totally free solution. You will see a mobility service from Southfields Station.

Following consultation with visitors and in help of our goal of reducing traffic congestion along Wimbledon Park Road to create a more pleasant arrival experience at Championships, the shuttle coach solution from Southfields has-been suspended on a trial basis.

The move replicates the walking experience in the London Olympics which proved therefore preferred. Walking times are approximately the following:

London General also operates a bus service direct from St Pancras, Euston, Baker Street, Marble Arch and Victoria toward Championships, departing every half an hour. For enquiries call: 0208 545 6100/6110 or check out londongeneral.co.uk.

The world of tennis descends on Wimbledon in South West London every summertime for 14 days of tennis, strawberries and cream…