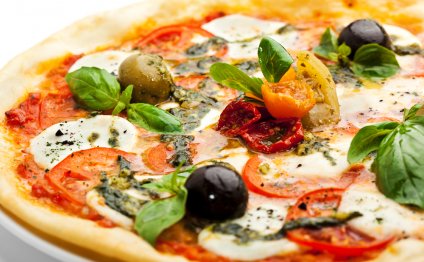 If you haven’t got your hands on much-coveted tickets to Wimbledon, and don’t fancy camping overnight to try, you may needn’t be a frustrated playing tennis fan. Just pull up a deck seat on our spectacular sixth-floor roof terrace, and watch the tournament free of charge on our lifesize display screen housed in a customised retro caravan.

Remain cool with a frozen dessert from our pop up retro ice-cream van providing up your favourite flavours all summer until August 30th. On the ground floor on New Change passageway.

Instead, select from the tasty grab-and-go options at Wasabi, Eat, M&S Simply Food and Nando’s before you take your chair – or you need to commemorate (or commiserate) following match at our great restaurants – whether it’s Gordon Ramsay’s Bread Kitchen, Mexican street food at Wahaca or an Italian classic at Zizzi's.

These are a number of the unique offers from our merchants during Great British Summer...

Sick Winners From Rosol Up Against Nadal 2012 Wimbledon R2