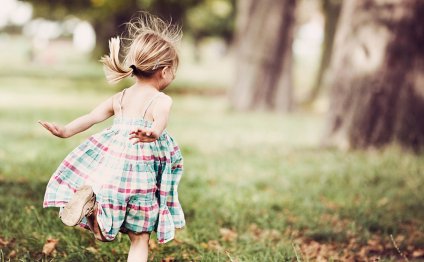 Rafael Nadal is hurt. A physio and a physician have appeared on judge to check their left foot. We scramble to put myself directly over the court from their chair to recapture just what could be a crucial minute within the match. It's towards end of a tense first ready. Conditions only have cooled somewhat from a sweltering 33 degrees C (91F).

Within my haste to capture Nadal’s damage I'd remaining my initial position with only a 300mm lens and Canon Mark 4 human anatomy, knowing I had to be nimble when I joined up with a crush of professional photographers.

When I shot several structures, I noticed out of the place of my non-shooting attention his adversary Juan Martin Del Potro complaining that Nadal is wasting time. Engrossed within unfolding playing tennis story, I you will need to ignore the crowd who are restless and hoping to get a Mexican Wave going.

Then one thing clicks in my own brain. A Mexican trend isn’t normally a problem — but it is whenever Brit royal Prince William along with his brand new spouse Kate are in the audience.

As expected, when I swivel my camera on royal field, the trend is sweeping towards all of them. I grab the contacts that are not here because I left them within my original position and mutter a very un-regal curse. Fortunately, I nonetheless are able to capture William and Duchess of Cambridge joining the enjoyment, in their own embarrassing and out-of-sync style.

Photographing a Grand Slam isn’t pretty much shooting playing tennis. You need to also inform the storyline for the match: search for celebrities (wait one minute, is Jay-Z?); capture responses from relatives and buddies; and also chart the elements whenever rainfall (inevitably) comes or perhaps the sunshine sears.