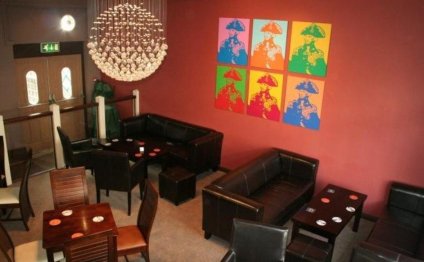 Our Wimbledon hotel directory delivers local results with direct web links to each featured hotel and guest house. We now have a Kingston Accommodation Directory.

The Lodge Hotel in Putney South West London has superb transport links and is close to the River Thames, Wimbledon, Wandsworth, Fulham, Chelsea and Richmond. Easily accessible by road, rail and tube, the Lodge is only a few minutes by foot from East Putney tube station (on the District Line) and there is ample free parking. The Lodge has 60 elegantly appointed bedrooms, a bar, guest lounge, library, and three meeting and events rooms. We are perfectly located in London Read more

Each hotel is within walking distance of a railway or tube station and hotels have bus stops directly outside.

Wimbledon Railway Station has an all day and night taxi rank and taxis are frequent and can be hailed on all of Wimbledon’s main roads.

Home to the All England Lawn Tennis Club, the New Wimbledon Theatre, Polka Theatre for children and close by at Merton Abbey Mills is the Colourhouse Theatre, also for children. Wimbledon Common with its famous Windmill and several ponds is great for relaxing walks amidst stunning woodland scenery. The Centre Court Shopping Centre with nearly seventy shops is right next to Wimbledon Railway Station and has a large covered car park with over 760 spaces.

Famous to sports followers around the globe, Wimbledon is strawberries and ointment and a charming English atmosphere. Why…