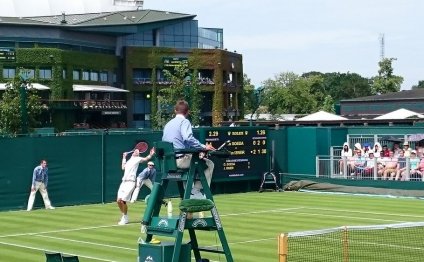 Search above or pick from our top trending places

Maximum 4 to a room.

The London Borough of Merton

Merton Merton is home to the legendary Wimbledon Lawn Tennis Championships, held every year for two weeks during June/July. The Wimbledon Lawn Tennis Museum, open throughout the year, provides visitors with views over the Centre Court and films of matches. Merton Abbey Mills is worth visiting. Housed in the former Liberty silk-printing works, this group of historic buildings has been transformed into a charming town centre, complete with craft shops, weekend market, pub and restaurant. Enjoy a stroll along the River Wandle and admire the stunning conservation areas including Merton Park, the original garden suburb, laid out by John Innes early in the 20th century.

Located next to the All England Lawn Tennis Club, Wimbledon Park is amongst the biggest in Merton. In addition has actually…