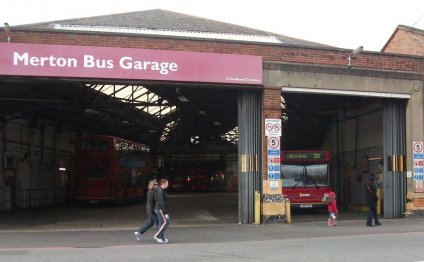 A pedestrian has died after being struck by a vehicle at a hectic south London junction.

The man, thought to be in the 40s, was pronounced dead on scene following the crash before 1.45pm in Christchurch Road, Colliers Wood, authorities stated.

Accountant Nathan Shaw, 22, was at a nearby Virgin Active gymnasium when the collision happened.

"i simply heard plenty of noise and saw a vehicle swing behind the barrier where in fact the traffic lights tend to be, " he informed the conventional.

"The car would definitely change towards Colliers Wood but swung onto the pavement and struck a pedestrian walking past.

"About 15 cars all ended and folks arrived on the scene, crying. As I came out, police turned up straightaway and blockaded it off.

"you can see a human anatomy under the car. I knew [the person was dead] by every person's reactions."

Madness in collierswood someone got run over regarding the pavement

"Thoughts venture out to all involved. All roads closed additionally the silence is deafening."

The victim's family members have yet become informed, police said.

The car stopped at the scene plus the driver wasn't arrested.

A spokesman the Metropolitan Police stated: "Formal identification and a post-mortem assessment is going to be held in because of training course.

Staying near Colliers Wood Underground Station makes it simple to have around and explore London. Hotels.com tends to make…